Since our last annual check-in, we made a tiny animated film called “EEP,” then worked almost exclusively on Raincaster, the weather lore game we teased a few months ago. It's going well, if slowly! David is still working full-time for an animation studio, so development has been more of a one-Brain job thus far, but we designed this game with that in mind.

2021 was also Burly Men at Sea’s 5th birthday: at which we exclaim not, “Where has the time gone?!” but instead, “It’s only been five years?!” (Stranger still that two of those were pandemic years.) Wooden Nickel might've been out by now—or maybe not, given the scope—but it's energizing to consider all we made in those years, whether completed or in-progress.

As for how we used our 2021 adventuring hours, well…

First, a small thing! Our "EEP" animated film actually began life as an interactive side project that we worked on sporadically—until recently. It's now nearing release, so watch for that soon.

Otherwise, we're all in on Raincaster, which means lots of WIP to come for our free members. If you'd like to support the project as we get further in development, we also have a couple of monthly supporter tiers! This works like Patreon, except that no one else takes a cut of your support, and everything looks nicer.

Thanks for being here and for caring about our slow, quiet work on slow, quiet things. <3 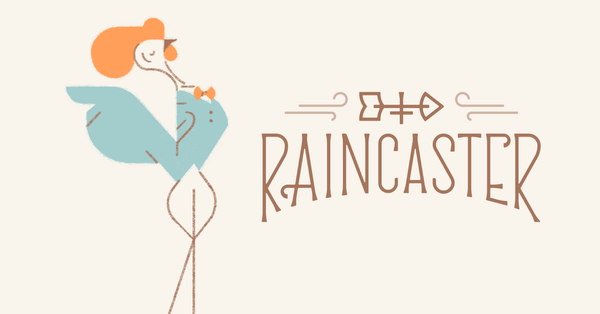 Teaser for our latest project: a weather-making game about a rooster. 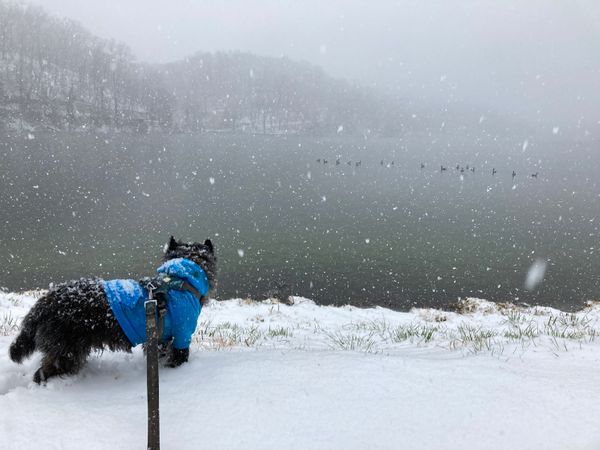