Last Friday, we took part in our first local event here in northwest Arkansas, for which, thanks to our kind landlord, we got to borrow a whole office downstairs. With all that space, we decided to include a tiny corner gallery featuring sketches and other WIP from our released and current projects.

We'd previously shared some sketchbook photos from Burly Men at Sea in an RPS interview, but since we're no longer living out of our car and can use a scanner, we thought you might enjoy a better look—along with a rare Doggins spread!

Get the latest posts delivered right to your inbox

Background art process video for one of our current projects. 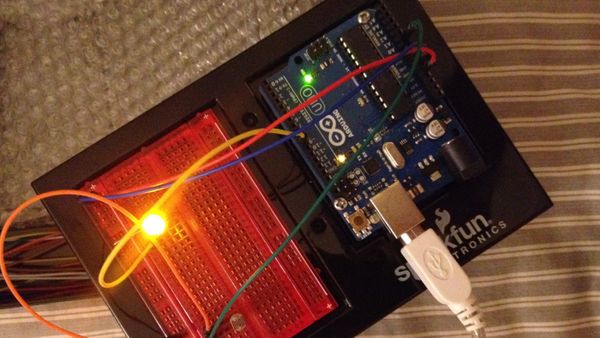 Prototypes and the iterative cycle of game development.